The Amazon Echo Voice Controller or I can say the popular Amazon’s Alexa voice service lets you play music, order pizza, and get answers to the questions. Alexa’s is also popular for controlling smart home devices and controlling over 10,000 different things.

The third-generation Amazon Echo speaker is the best Alexa speaker to those who are new to smart speakers. It uses the popular Amazon Alexa assistant based on the technology of Artificial Intelligence (AI) for voice controls it sounds good enough for kitchens, offices, or bedrooms. There are so many versions available for multiple features and uses. Although there are many third-party speakers which require multiple apps for start-up and settings, the Echo needs only the Alexa app, which can smoothly guide you through the process.

Let’s dive deeper into the Amazon Echo Voice Controller or Alexa. In this post, I am going to tell you everything that you need to know about Alexa.

What is Amazon Echo Voice Controller and how does it work?

Amazon Echo is a standalone Bluetooth speaker that can hear you at a moderate distance plus it has got Wi-Fi connection to the cloud.

The first step to use the Echo would be waking up the Assistant. You can say something like “Alexa” the name of Amazon’s virtual assistant. You can also modify the name with “Computer”, “Amazon”, or “Echo” if you like. Once the speakers hear the wake word, a thin ring of around the top will light up blue to indicate that Alexa is actively listening to your commands.

Her’s how it works:

Whenever you give commands to Alexa, the echo records the voice and sends the snippet to the cloud server. Then the server translates the file into a text file and figures out the best way for Alexa to answer. This information is sent back to echo and Alexa converts the response back into a spoken response. Echo takes about one second to complete all these conversions.

What all can Alexa do?

So, there are many ways to put Alexa to use, but here are the main ones:

Oh, and if you need to buy something on Amazon, Alexa can help you with that too. Just Amazing.

How many different kinds of Echo Devices are there? 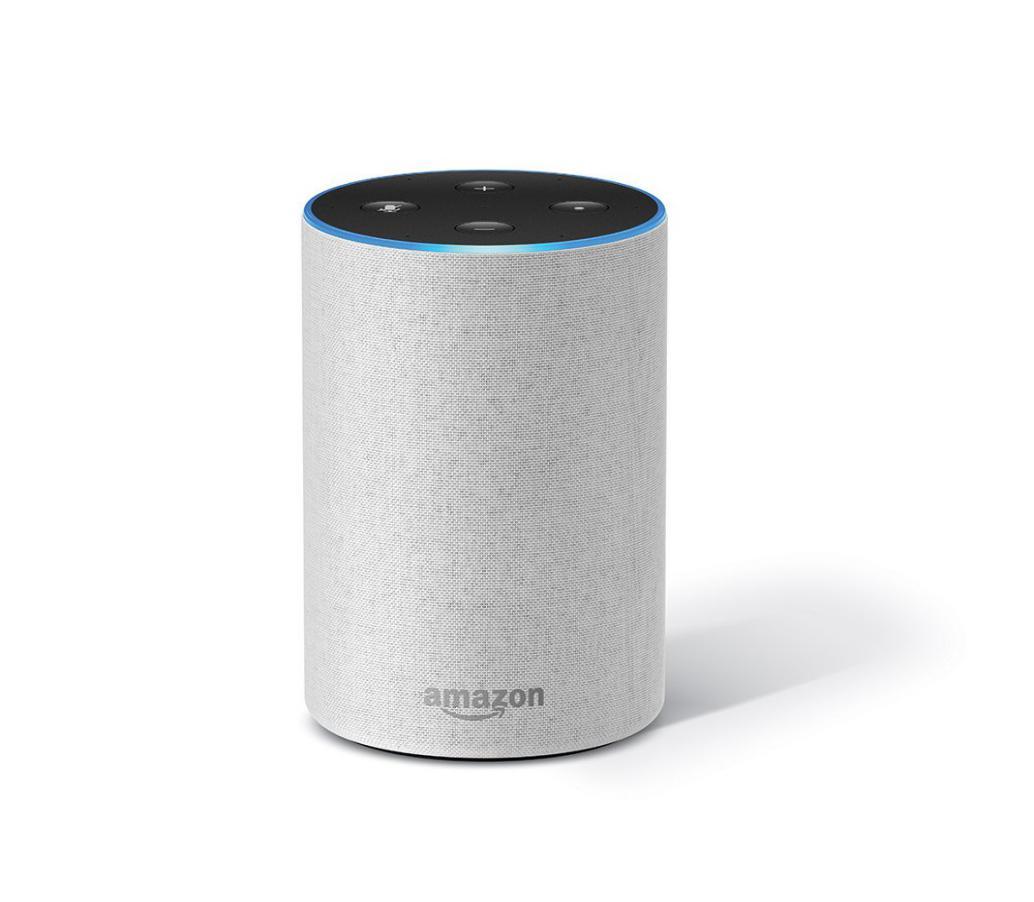 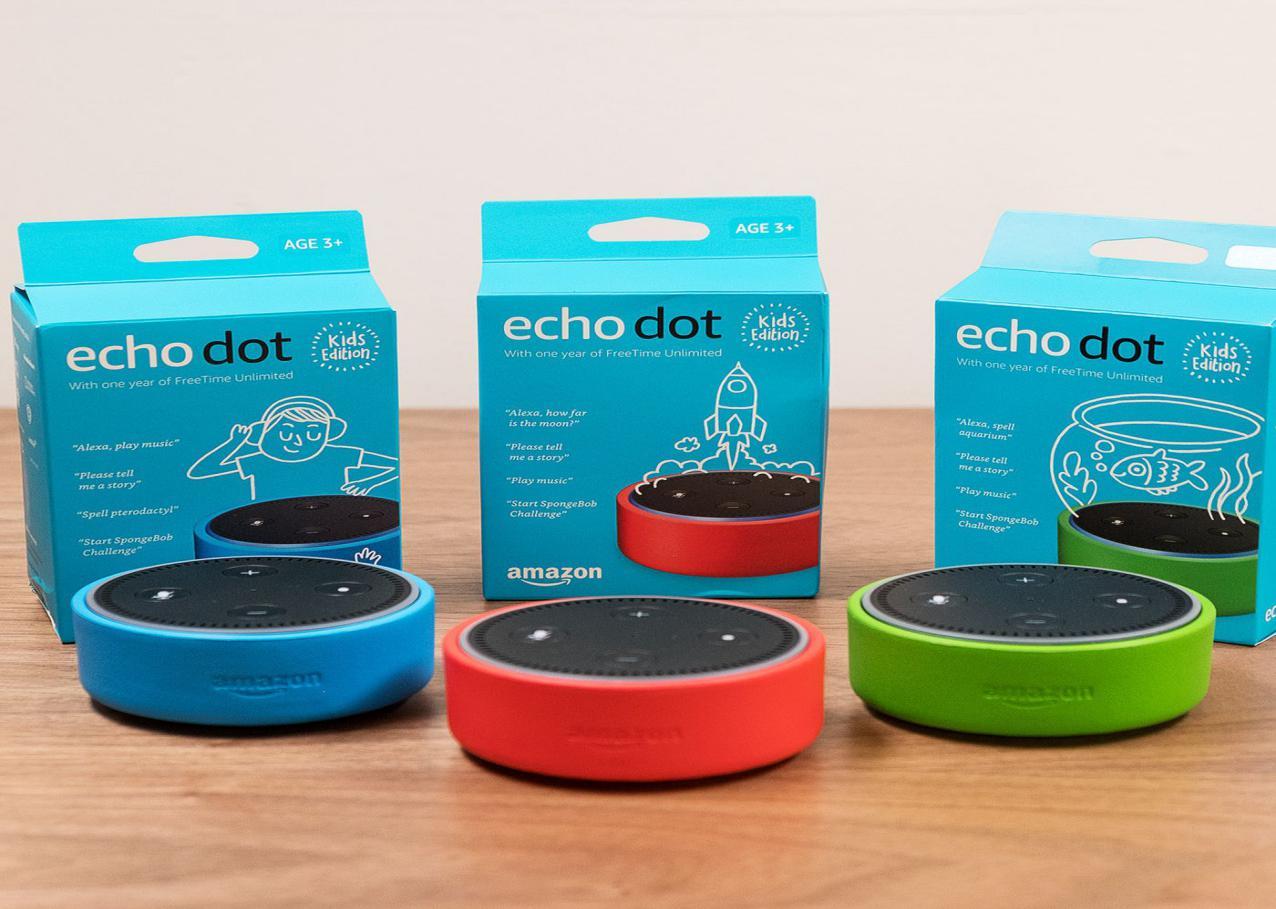 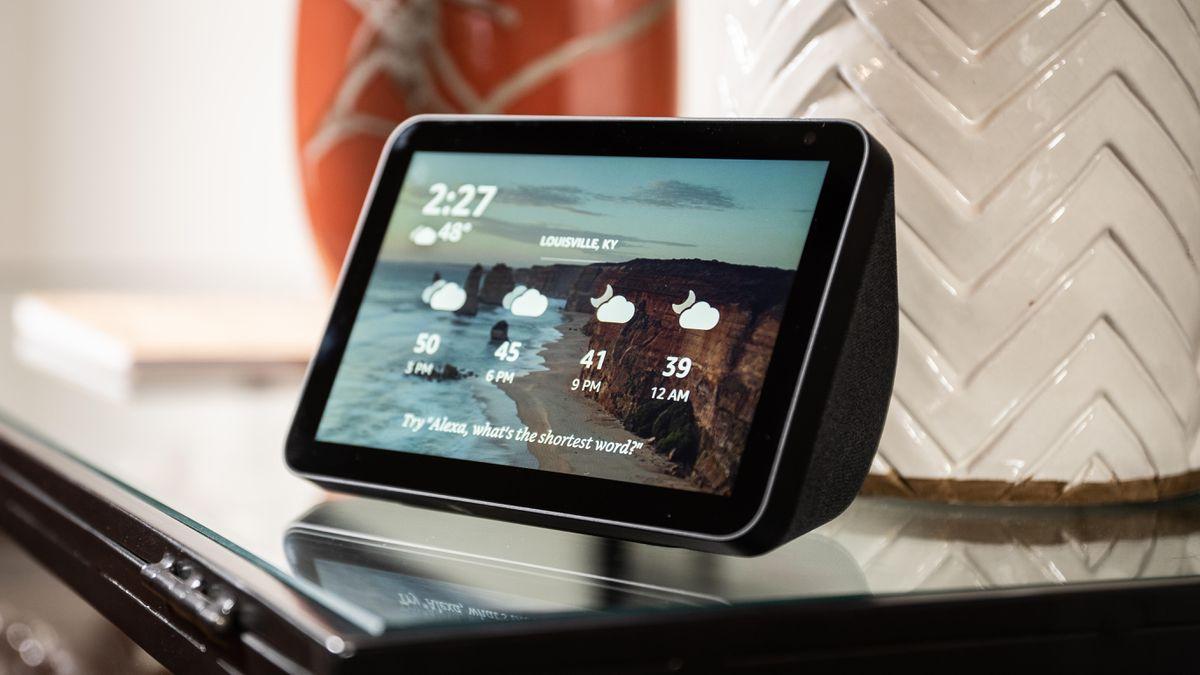 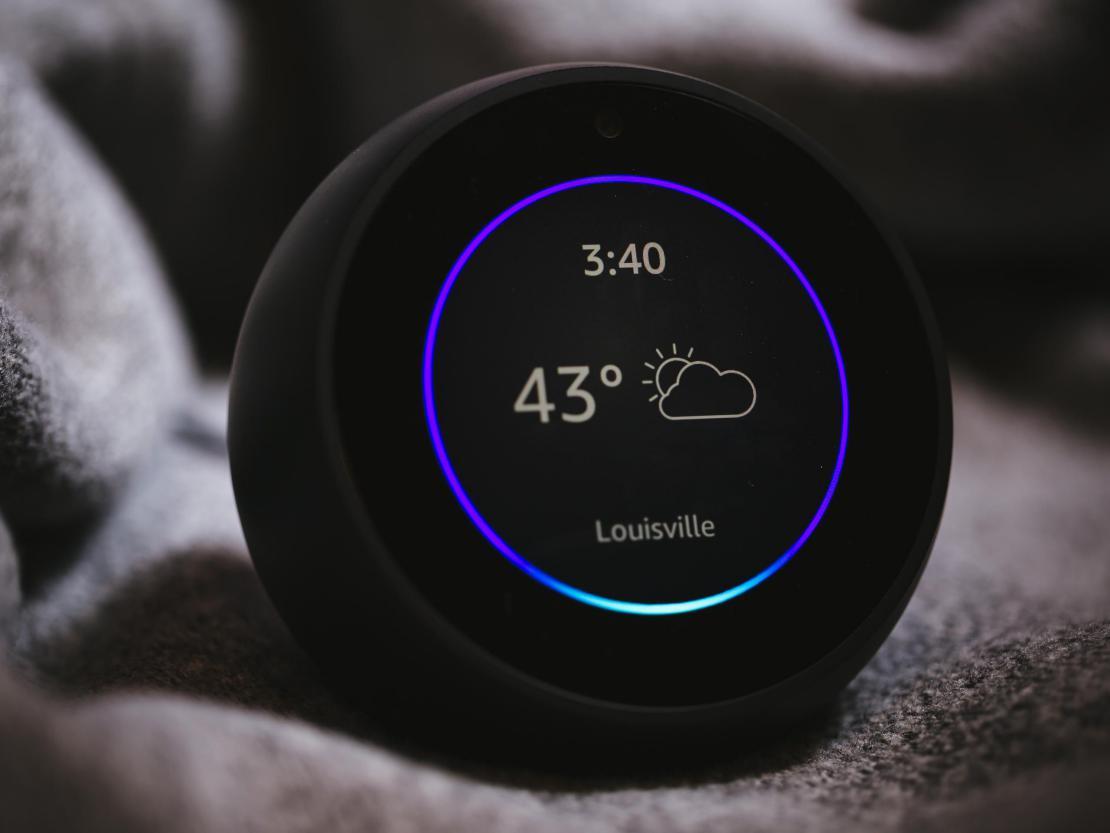 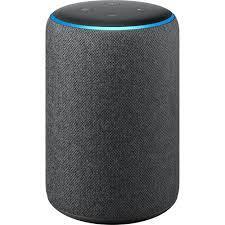 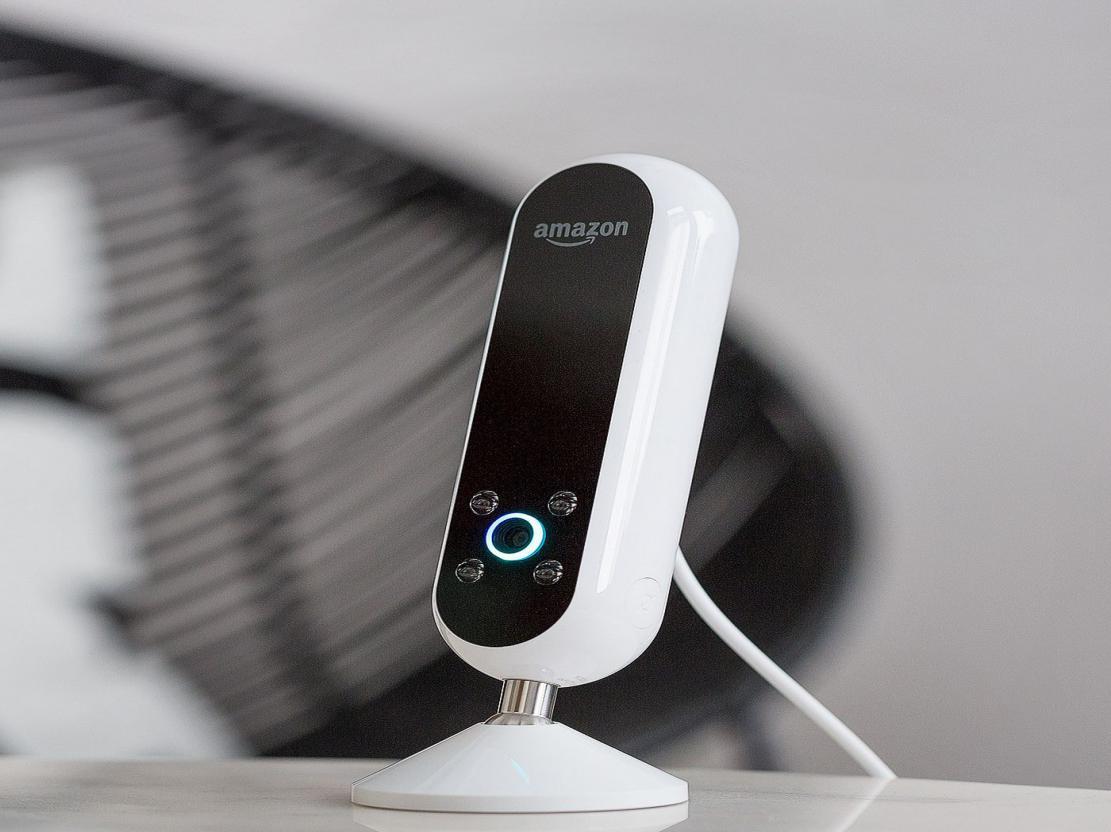 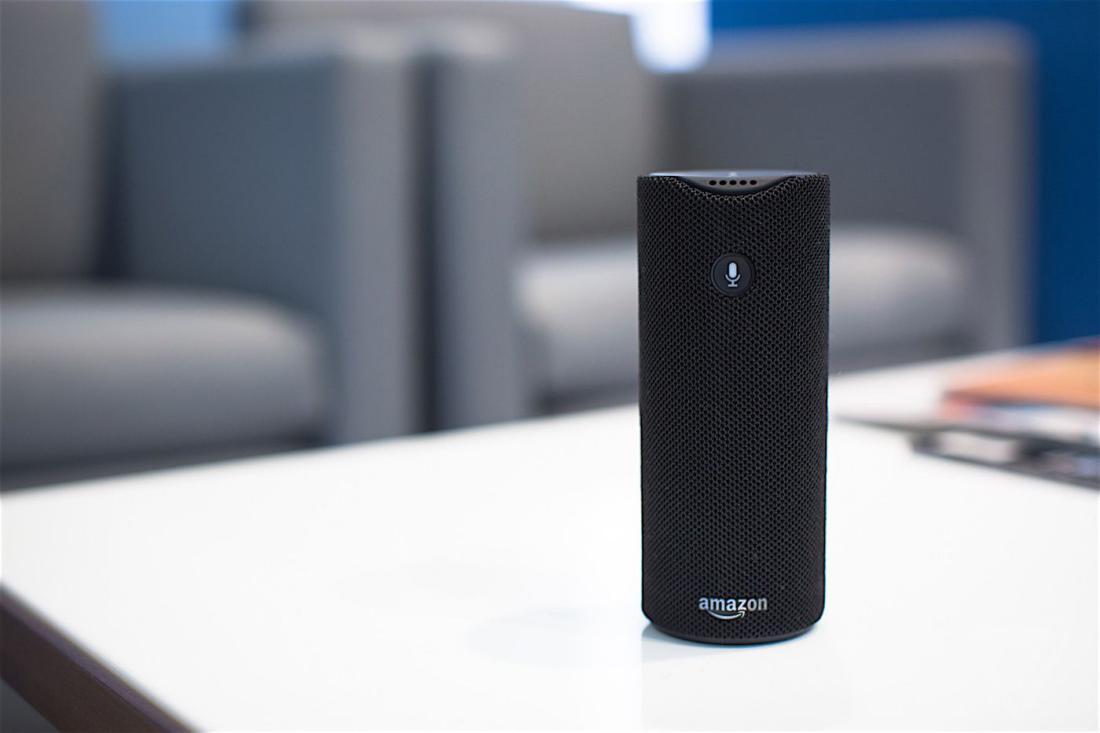 The echo had the market for almost a year until a real competition began. But these days, many third-party smart speakers are coming up with more and more features.

The close competitor would be the “Google Home Smart Speaker”. It’s powered by Google’s voice-activated assistant – it comes closest to matching Alex’s variety of features.

The second one is Apple’s Siri – Activated HomePad. It offers better sound than any other Echo device but lags behind Echo in terms of features and integrations.

Other notable competitors include the Cortana-powered Invoke smart speaker from Harman Kardon.

We have covered basic options, so let’s look at some of Alexa’s advanced features.

Thank you guys for reading the post. Happy Reading.

Being in love with reading and writing my whole life, I joined Tech Centred and became known as "Technical content writer & Researcher". I believe that writing is an art and to become a master, you have to write more and more. I am an experimenter, a curious person, and having a strong desire to learn more. Besides, I was recognized by my superior's and college mates for my "Dedication towards work & unending curiosity". I will continue to amaze the audience with my writing skills and providing the most accurate information.